History of the Wall Mansion

A History of the Wall Mansion

The Thomas S. Monson Center, formerly the Enos Wall Mansion, was donated to the University of Utah in 2014 by the Church of Jesus Christ of Latter Day Saints. The building underwent an extensive multi-year renovation with the assistance of the architecture firm of CRSA and McCullough Construction and was renamed after the current President of the LDS Church, Thomas S. Monson.

The Enos Wall Mansion was constructed between 1909-1914 for its freighting and mining namesake and his family.  Designed by German Born, neoclassically training architect Richard K.A. Kletting, the mansion was erected around the earlier James Sharp Mansion-built in 1881.

Sharp who served as Salt Lake City Mayor (1885-86) and a University of Utah Regent, passed away in 1904.  The following year, Wall purchased the home and hired Kletting , who finalized the blueprints in 1909.   A 1909 Salt Lake Tribune article lauds the plans for the residence as follows; “The new building will cost between $50,000 and $60,000 and has been designed not only to be one of the most beautiful, but one of the most comfortable residences of the West”

Kletting encased the older home in “cement plaster”, added the east and south porticoes, raised the roof, expanded the house to the north, and elevated its architectural style.  A master engineer as well as Utah’s leading architect of the time, Kletting replaced the wood framed floor and roof with steel-reinforced concrete floors and a steel truss and concrete roof structure.  He also constructed the architecturally complementary, quarter round curved Carriage house. Interestingly, part of the original basement still exists to house mechanical equipment underground.  Kletting used the Wall Mansion to develop the reinforced concrete construction methods that he would employ in the 1909 McIntyre Building, Utah’s first “fireproof” concrete skyscraper. He refined this modern technology to an even higher degree in his masterpiece, the Utah State Capitol-the highest example of neoclassicism in Utah.

Wall, and his wife, Mary lived in the mansion until their deaths in the 1920s.  The mansion was then acquired by the Salt Lake Jewish Center from 1926-1950. In 1950, the Pacific National Life Assurance Company bought the Mansion and added the Mid Century Modern West Wing in 1956.  The Wall Mansion became the home of LDS Business College in 1962, and the East Wing was added in 1973.  The East Wing replaced the formal, semi-circular carriage house drive that led to the East Portico-essentially a drive through porte-cochere similar to that located on the west side of the neighboring Kearns mansion. In 1990, the one-story student lounge was built to connect the West Wing and the Carriage House. These three structures were all lower in height and of a modest and modern architectural expression so as not to detract from the neoclassical centerpiece.

As part of the renovation by the University of Utah, the East wing was demolished and replaced with a circular drive leading to the prominent East Portico, thus restoring the historic views of the Mansion from South Temple. 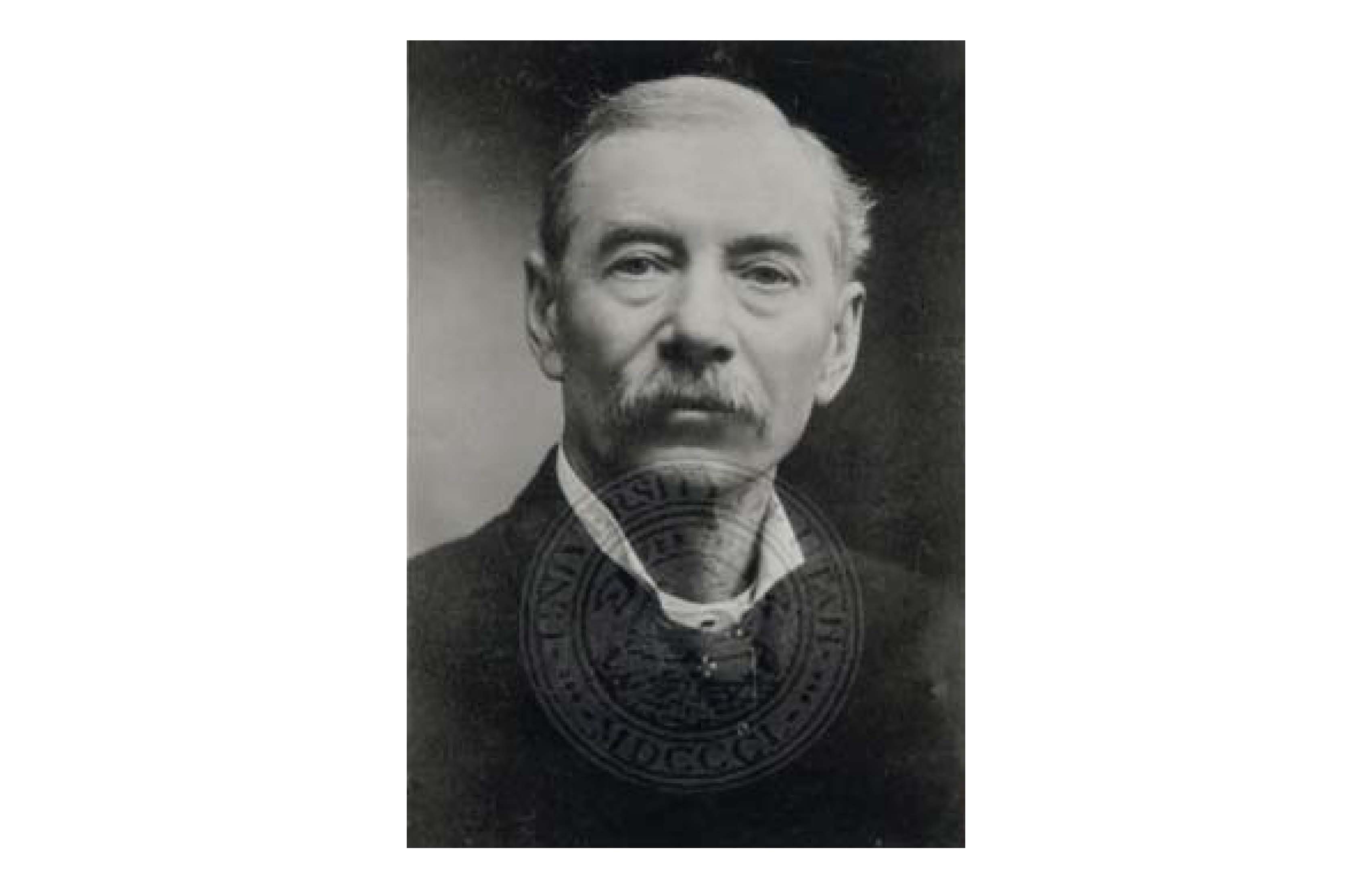